Training Jk To Drive By His Own 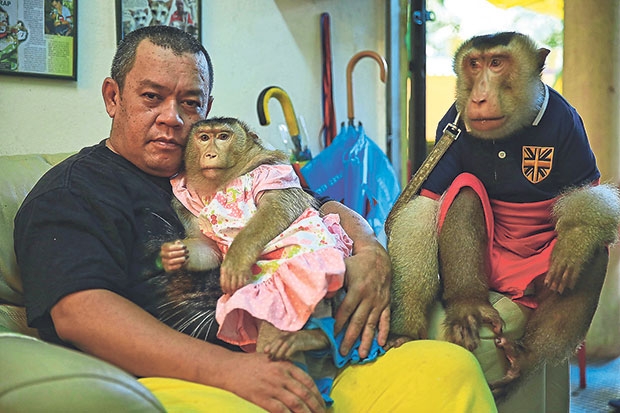 Jamil Ismail with his two pet monkeys, JK and Shaki, which he considers to be his kids. — Picture by Saw Siow Feng

KUALA LUMPUR, June 14 — Jamil Ismail spends his days surfing the Internet and riding around Kuala Lumpur on his scooter with its leopard print paint job. As ordinary as it sounds, Jamil — better known as Jamil Kucing — is quite extraordinary as he makes a living out of rescuing abandoned animals, having done so for almost two decades now.

Jamil currently owns over 100 cats, one dog as well as two monkeys — JK and Shaki — that he considers to be his kids.
The animal lover was once the personal assistant to former prime minister Tun Hussein Onn and the Tengku Mahkota of Johor Tunku Ismail Sultan Ibrahim, but he gave all that up to fully commit to his passion to rescue animals full-time.
Flanked by JK and Shaki, the two monkeys he dresses up and brings on rescues, Jamil has big dreams of bringing animal rescue into the forefront of Malaysian legislation and to create a park in place of a shelter for abandoned cats.
He talks about animals, why he loves them and what he plans to do one day. Check out his Facebook page at https://www.facebook.com/jamilkucing.
In his own words: 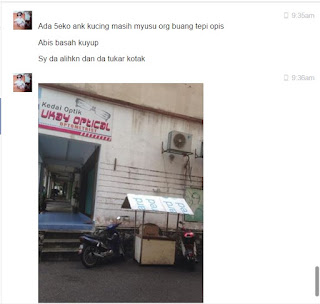 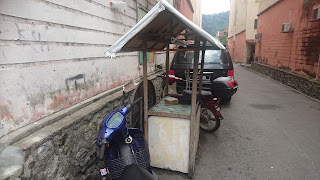 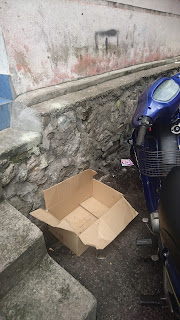 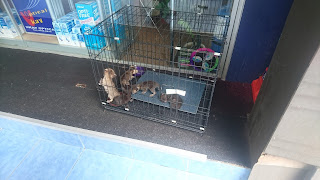 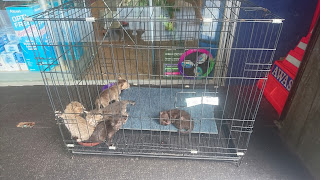 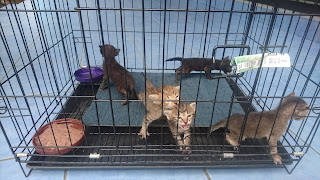 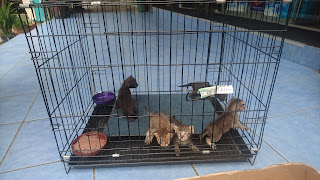 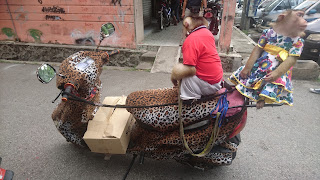 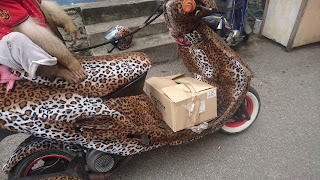 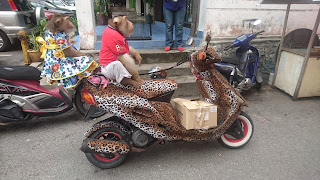 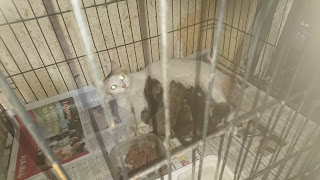 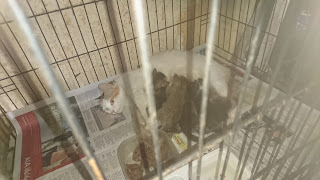 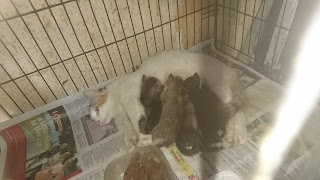 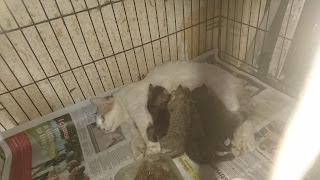 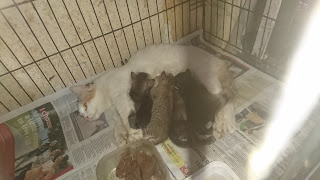 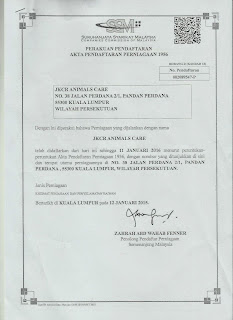 Me and My cats 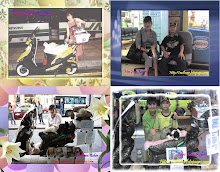 Mdm june robin i meet since 2004 , until then everyears she will come to kuala lumpur and visited me.

One of my favourite thing is collect tea pot.and i have many coolection of that.. 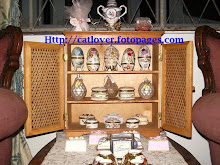 Everytime i get invitation for malay weeding ,i will get weeding souviniour

Do show at any school

One of the way i get money is doing show at school , birthday party function

Interview by the star news paper

Interview by phone with zunar

My name is jamil ismail or people call me Jamilkucing (Jamil is my name, kucing is cats). I am doing charity for abandoned animals (Cats) particularly local cats and presently this is my full-time job. I have been doing this work alone for almost 10-12 Years, without any support from Governments or corporate sponsors. I am working very hard on my own, every single day and time to raise money to buy food and medication for all the cats that I rescued. I care about this little creature. Even though they are local cats (not imported and branded cats), they deserve to be loved and cared. Yes they can survive on their own, but you must also understand that they are some human being who are very mean to animals. So, we need to protect the animals from this kind of people. I need help particularly funding from anyone who have a compassion for animals. This funding is needed to buy food, medication and other necessity to raise the cats. You can provide the fund on daily, weekly or monthly basis. It does not matter who you are or where you are from. IF YOU TRUST ME please please help me to help them. You can find the details of my bank account on my blog wall.

Thank you. Your kindness, support and help are very much appreciated.